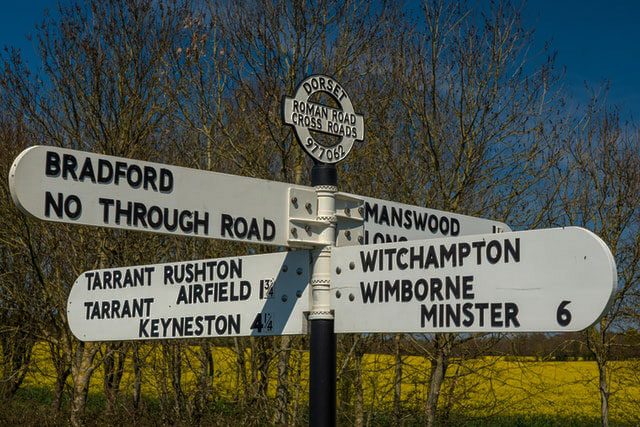 A pilot scheme has been launched at family courts in North Wales and Dorset to test a new approach to dealing with cases involving disputes between parents over arrangements for their children.

The two ‘Pathfinder’ court centres, as they have been dubbed by the President of the Family Division, will trial some of the ideas he set out in a speech he gave last October.

The purpose of the pilots is to assess the use of new practices and procedures to allow for applications by parents in relation to their children to follow a revised court process.

The revised process has a particular focus on improving the experience of the family court and outcomes for survivors of domestic abuse, including children.

The pilots will work by allowing judges to review gathered information and request more documentation before a case gets to court. This is intended to avoid the circumstances of the case being debated in the courtroom, which can often exacerbate conflict between parents.

The pilots will also encourage proceedings to be less adversarial, so that more emphasis can be put into investigating and addressing allegations of domestic abuse and other harmful behaviours, rather than allowing confrontation in the courtroom to take place.

In addition the pilots will boost the voice of children at every stage of the process, ensuring they are listened to and their views are taken into account when decisions are made about their futures. It will see children given more opportunity to explain how they feel and, following a court order, to say whether it is working for them.

A more holistic, multi-agency approach is also planned, with the court engaging and developing positive working relationships with key local partners, such as mediators and local authorities.

Lastly, between three months and a year after a ruling is made, in most cases the courts and the agencies involved will carry out a review to ensure decisions made are working well, including assessing whether court orders are being followed and whether additional support is needed.

“This government is doing everything we can to protect victims, make them feel safer, and give them greater confidence in the justice system.

“These pilots will help ensure victims of domestic abuse aren’t further traumatised by the court process and that better decisions are made about their and their children’s lives.”

The pilots are due to run until February 2024. If successful, they could well be rolled out across England and Wales, revolutionising the way in which the courts deal with disputes between parents over arrangements for their children.

Photo by Nick Fewings on Unsplash