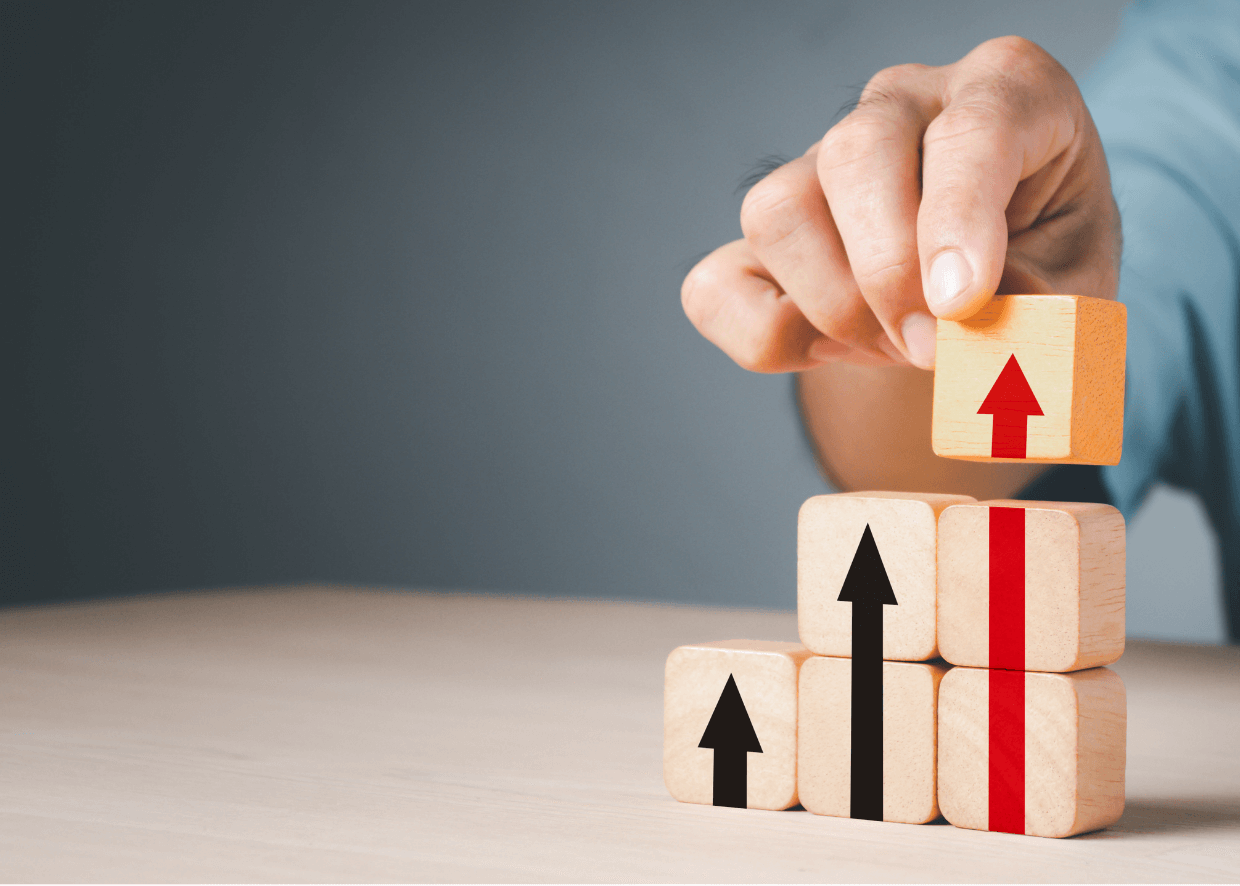 As readers may be aware, a new system of no-fault divorce was introduced in England and Wales on the 6th of April.

The system does away with the need to prove that the marriage has irretrievably broken down. This means that it will no longer be necessary to blame the other party for the breakdown, by showing that they had committed adultery or behaved unreasonably.

The Courts Service has revealed that in the week following the change it received 3,000 divorce applications, which is about a 50% rise on the weekly average.

The general consensus amongst experts is that this surge is not part of a permanent increase in the divorce rate. There had been fears in some quarters that, in making divorce easier, the new law would lead to a long-term increase in the number of divorces, but most experts believe that this will not happen.

Indeed, the surge can be interpreted as suggesting that there may be enthusiasm for the new law, with many people waiting for it to come in so that they could divorce without the need to blame their spouse for the breakdown of the marriage.

If so, then this is a hopeful sign that people really do want to divorce without creating unnecessary animosity. This, in turn, will hopefully mean that more couples will be able to sort out arrangements for children and finances by agreement, rather than having to go to court.

The other thing that potential users of the new system will want to know is how well it is working, particularly given the number of people currently using it. After all, the new system, which is entirely online, involves quite different processes from the old one, and any completely new system is likely to suffer from teething problems.

However, the Courts Service report that things are going well. A spokesperson is quoted as saying: “Our new digital system is designed to be robust and create a better experience for users. It has been running smoothly since it launched on 6 April.”

All of which seems to be good news. It should however be pointed out that the new system only deals with the divorce itself. The law in relation to sorting out arrangements for children and finances has not changed.

So if you are going through a divorce it is still strongly recommended that you seek expert legal advice. We can find you an expert that works with you on our digital platform. For more information, call us on 020 3904 0506, or click here, and fill in the form.